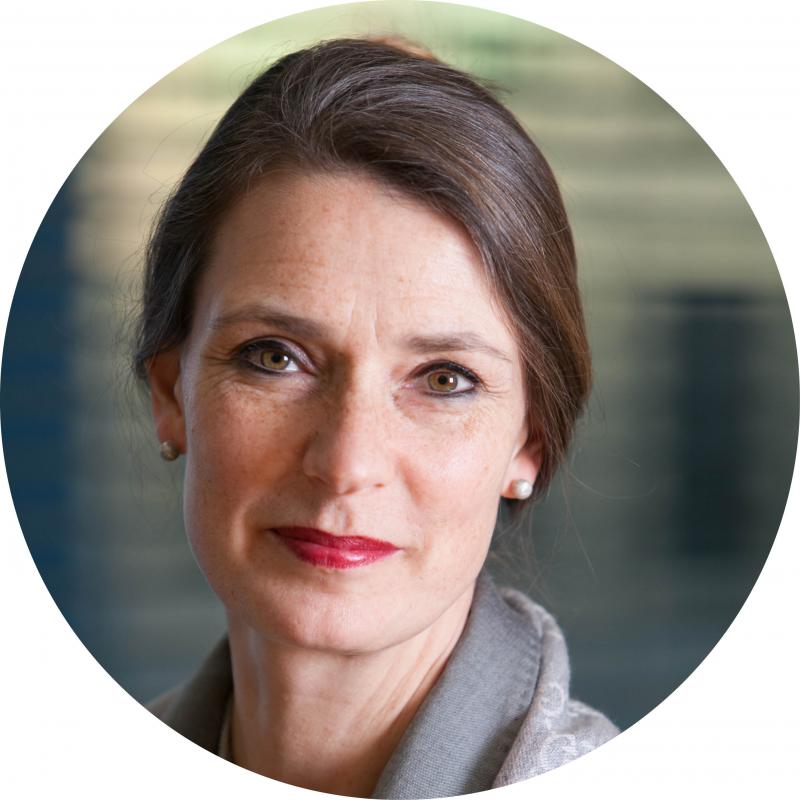 We are the authors of our destiny and can be the heroes of our own story.

Previously, Vivienne was at Citi as a Managing Director and Global Head of Privacy Legal and Head of International for the Intellectual Property and Technology Law Group in the General Counsel’s Office in London. Prior to joining Citi in 2000, Vivienne worked in private practice in London.

"A woman is like a tea bag - you never know how strong she is until she gets in hot water." - Eleanor Roosevelt

We are the authors of our destiny and can be the heroes of our own story.

Being the proud recipient of the Women in Banking & Finance Champion for Women Award in 2016.

Feminism is about recognizing the equality and full humanity of women and men.  While we live in a world where women are not regarded as equal to men, whether under law or societal norms, we must continue the fight for equality at all levels.