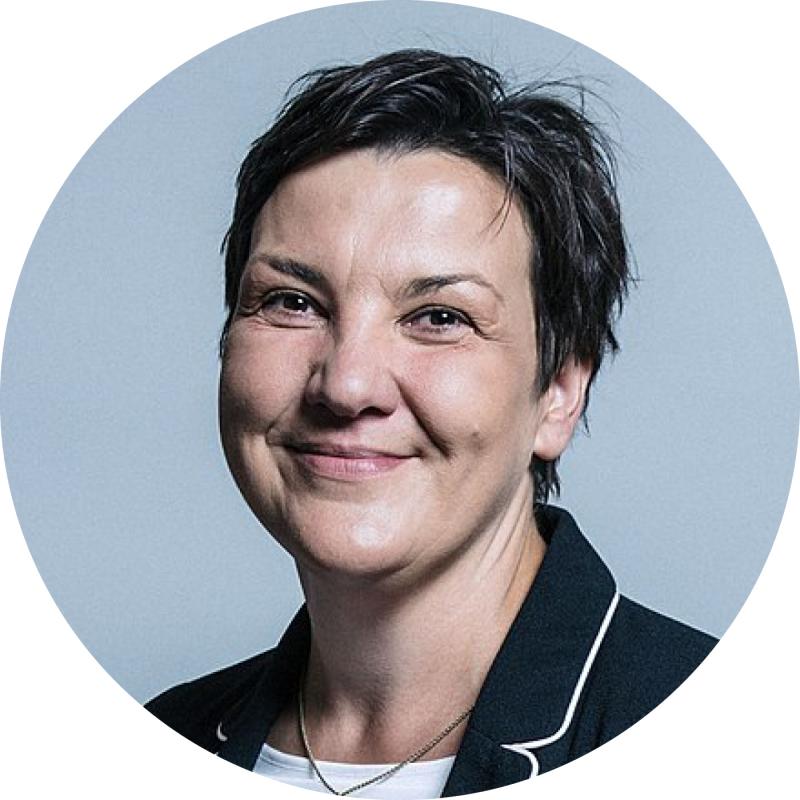 Before being elected as the Labour MP for Gower, Tonia worked as a teacher, dedicating her professional life to helping young people achieve their potential.

Tonia is not your “traditional politician” in that she wasn’t schooled in professional politics, but has a deep passion for tackling social injustice and inequality.

As a single parent herself, Tonia is a founding member of the new All Party Parliamentary Group on Single Parents, and has taken a prominent role in setting up a group in Gower supporting 1950s women fighting for pension equality.

Since being elected Tonia has been selected to serve on the Women’s and Equalities Committee and the Welsh Affairs Committee, and continues to fight for those who don’t have a voice.

In a world where women and men continue to be treated differently based purely on their gender, I will always be a strong proponent for equality and parity, and always give everything to break down barriers that stand in the way of women reaching their potential.