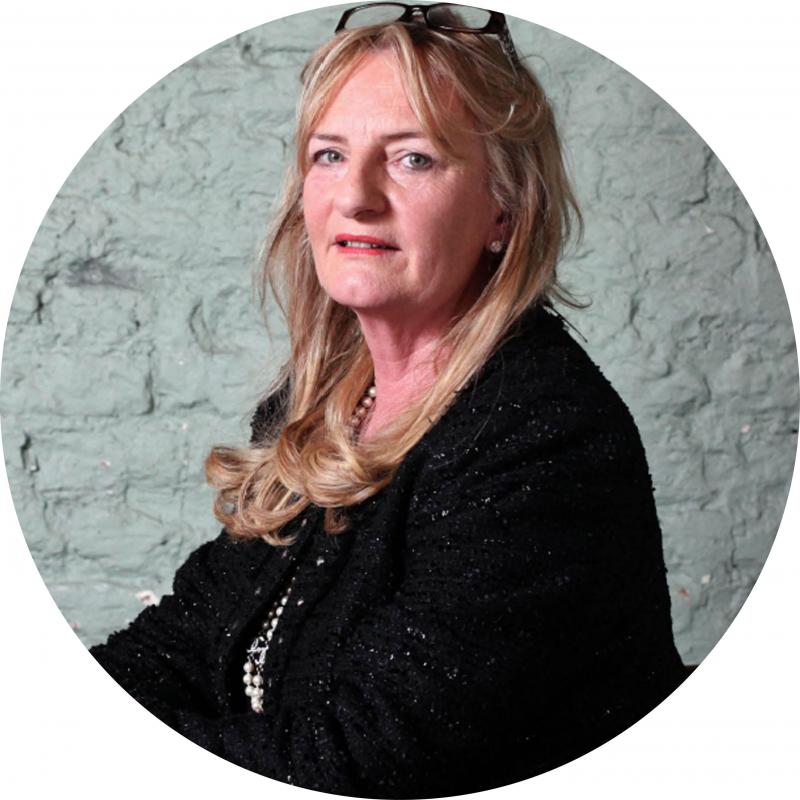 I have been a football agent for over 20 years, the first women in the world to become a FIFA licensed football agent. I began my working life as a journalist and property developer and moved on from there.

I have many high achieving brothers, sisters, doctors, scientists, and impresarios in my family. Competition was strong but inspiring, however I learnt from an early age to ensure I got my fair share of attention. To do things for myself.

I emerged from a long line of "firsts”: My grandfather Randal Charlton was the founder of the Tribune newspaper, a writer and more than a bit of an adventurer. My grandmother was a Greek and Latin scholar who became a theatre star of her day. My father Warwick Charlton initiated, built and sailed an exact replica of the Mayflower, back in the 50s (“it’s impossible" the doubters said. ) He gave the ship to the Americans, having sailed from Plymouth to Plymouth. His intention was to establish good will between our countries and to promote trade. Mayflower 11 stopped first at Provincetown, just as the pilgrim fathers did, and remains at the Plymouth Plantation in Massachusetts. My mother Paula was a staunch labourite and chained herself to railings protesting against nuclear weapons despite, or because she had 6 children. She was a woman of enormous curiosity, politically and in life. An avid reader, and lover of classical music - the reading I have inherited, not so with the music. All instilled a spirit of adventure in me, and an understanding that the only restrictions I would tolerate are those I made on myself.

Consequently, there was no doubt, when the dinosaurs who ran the PFA industry dinner refused me entry because I was a female, that I wasn't going to let it pass. If I had been refused because of my manners or something really important I might have accepted the rebuff, but this was not the case! I was simply the wrong sex! I decided to do battle on behalf of myself and other women who would surely follow me into the industry. I quickly received the moral, if not financial, support of many other trade unions and the prime minister. I then took my case to the House of Lords, choosing the aptly named Lord Razzel to present my prayer to parliament, an ancient English work meaning “righting a wrong “. I received rare unanimous all-party support, but this was still not enough to change the minds of the misogynistic men within the footballer’s union, the PFA. I realised I had to achieve a change in the law and the quickest way (a mere 18 months) was to take the PFA to court, It was a great risk, but one I was compelled to take. I won. English law was changed. Now women must be admitted to any event, in any field, unless it is a private party!

"I think, with never-ending gratitude, that the young women of today do not and can never know at what price their right to free speech and to speak at all in public has been earned.” - Lucy Stone

Boundaries are like countries; they need to be explored and crossed.

I was very proud to be awarded the MBE last year for gender equality in football.

I really do believe that women must work towards mentoring our future entrepreneurs, we can’t just sit back on what we conceive as our own successes or failures, but we should feel compelled to advise and assist those that follow us. I take enormous pleasure when young women contact me with the dream of entering the world of football, any other sport, or a new business venture for that matter. I have to tell them truthfully that they must be prepared to be tough skinned, to fight for their right in the marketplace that makes up this male dominated world. Think like a soldier and stand their ground, strategise and then go for it! I have loved every minute of my career, the tough times, and the times I have managed to stay strong and true to my ideals. It has worked well for me , and I believe will work for all women.