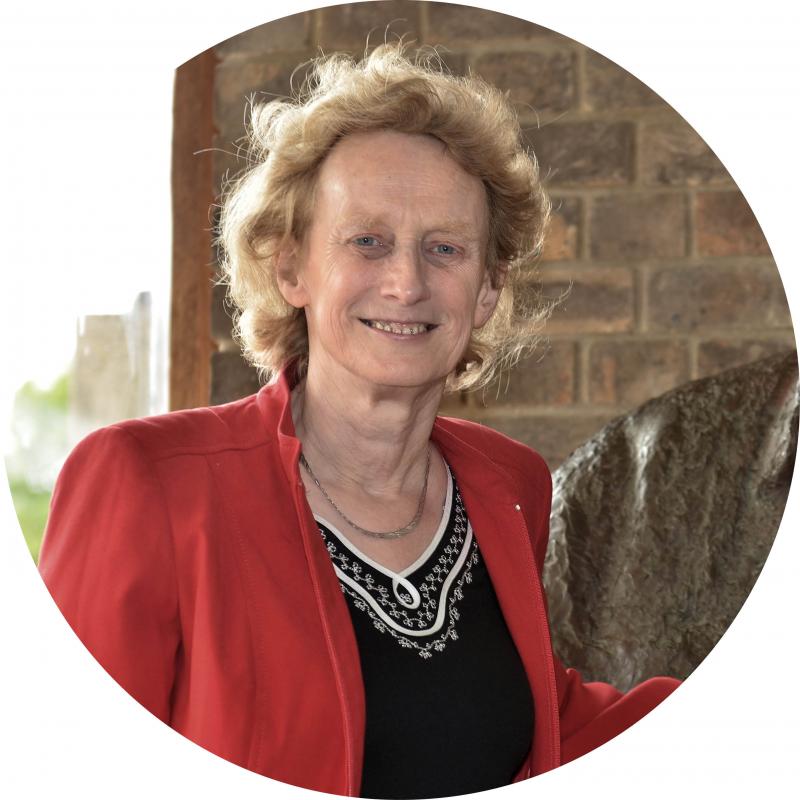 Professor Dame Athene Margaret Donald DBE FRS is a Professor of Experimental Physics at the University of Cambridge and Master of Churchill College, Cambridge. She chaired the Royal Society’s Education Committee from 2010-14, and was the University’s Gender Equality Champion during the same period before taking up the Mastership at Churchill. She is currently a member of the European Research Council Scientific Council. She actively writes, talks and blogs about issues associated with women in science and science policy.

At a time when life seemed merely to consist of obstacles and people trying to do me down, I cut out the poem by Jenny Josephs that begins “When I am an old woman I shall wear purple, With a red hat which doesn’t go, and doesn’t suit me…” and placed it by my chair. It reminded me that being different can be a strength, something  we should always remember.

I was the first woman to be made a professor in any of the physical sciences in Cambridge back in 1998 when only around a dozen people were promoted to professor anywhere in the university.