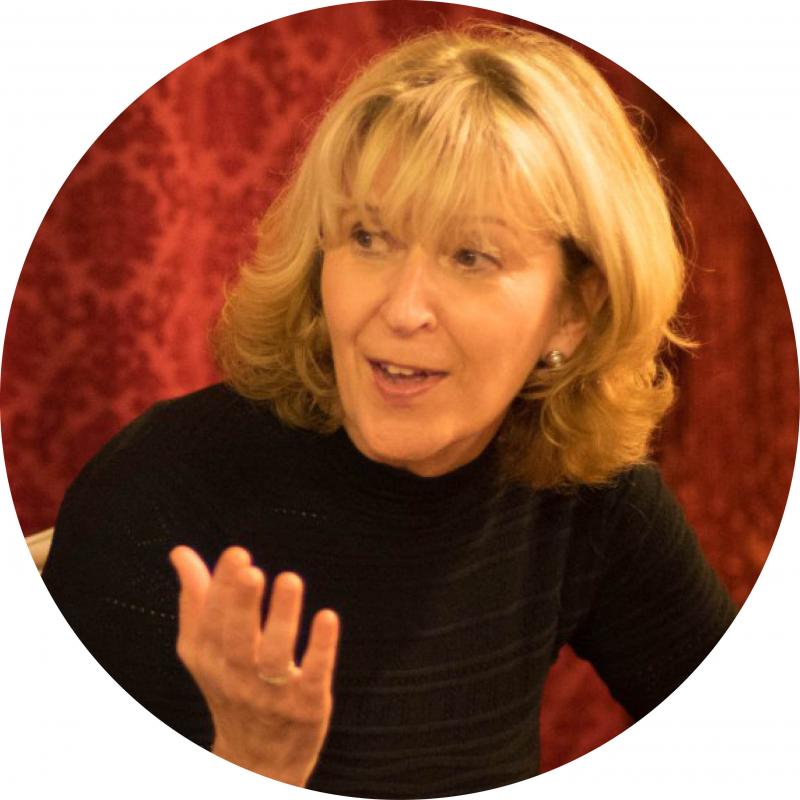 There remains so much more to do in terms of enabling all women to speak their different truths, fight for their rights and create a fairer world.

Melissa Benn is a writer, journalist and campaigner. She was educated at Holland Park comprehensive and the London School of Economics where she graduated with a First in history. Before becoming a full time writer, she worked for the National Council for Civil Liberties, the Open University, Women in Prison and the London magazine City Limits.

As a freelance writer, her essays and journalism have appeared in a wide range of publications, including The Independent, The Times, Public Finance, Marxism Today, the London Review of Books, Cosmopolitan and Public Finance. She is a regular contributor to The Guardian and New Statesman.

Melissa has published eight books, including two novels. Her first novel, Public Lives, published in 1995, was described by writer Margaret Forster as ͚remarkably sophisticated͛for a first piece of long fiction. One of Us, published in 2008, was widely praised and shortlisted for a British Book Award in 2008.

In September 2013 she published  What Should We Tell Our Daughters? The Pleasures and Pressures of Growing Up Female, an exploration of young women’s lives from the perspective of a feminist in mid-life and mother of teenagers which was shortlisted for a Politico͛s Book of the Year in 2014. In the past few years, she has taken part in many discussions on young women’s lives, modern feminism and the relationship between the generations.

Long years of campaigning for a high-quality comprehensive school system: never giving up on trying to write well: bringing up two loving daughters, who have challenged and changed my politics.

Gaining the vote was an incredibly significant moment in the long struggle for full and meaningful political citizenship. The growing public power of women over the last century has bought untold benefits and precipitated a sometimes terrifying backlash, but there remains so much more to do in terms of enabling all women to speak their different truths, fight for their rights and create a fairer world.