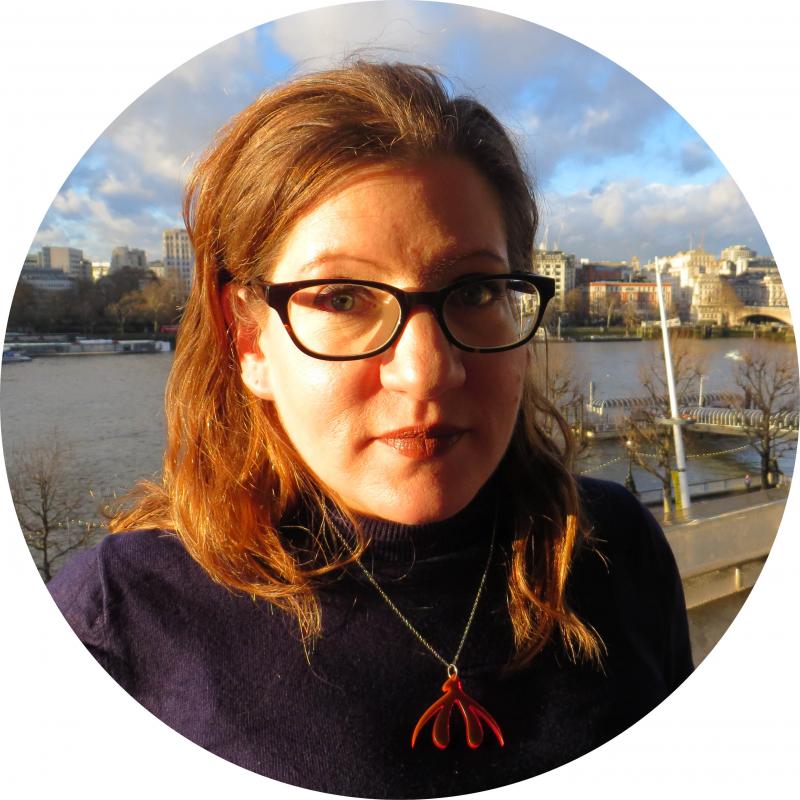 I consider feminism to be another word for equality.

Mara Clarke founded Abortion Support Network (www.asn.org.uk) between freelance jobs and raising her daughter. Until the amazing groups campaigning for abortion law reform make ASN obsolete, she’ll continue to work towards a world where “I can’t afford to have an abortion” isn’t the only reason someone becomes a parent.

‘I can’t afford an abortion’ shouldn’t be the only reason someone becomes a parent.

Starting an abortion charity that is mostly run by volunteers and almost entirely funded by individuals. It makes me proud and joyful to see so many folk willing to help women and pregnant people access safe, legal abortions.

I consider feminism to be another word for equality. Poverty, inequality, domestic abuse, the murder of two women per week by current or former partners in the UK, responsibility for child and elder care are all experienced most often by women within a society that devalues them. Business, politics, and other power structures are still mostly led by men and espouse the superiority of heteronormative lifestyles and patriarchal norms. Until women – or any people who don’t identify as “male” – have equality across the board, we’ll continue to live in a world where all women are disadvantaged.