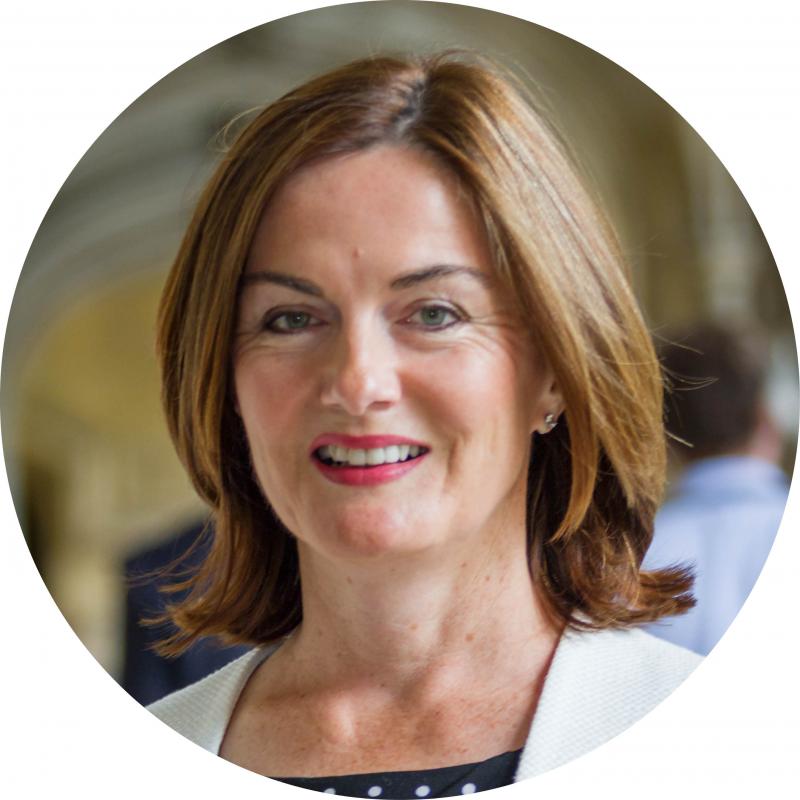 Success is having a goal, making a plan and never giving up.

Lucy Allan is the Conservative Member of Parliament for Telford. She was first elected to Parliament in May 2015, and re-elected in June 2017. She is the first woman to represent the Telford constituency and is a relative of the militant socialist suffragette, Janie Allan. Allan also served as a Councillor in the London Borough of Wandsworth from 2006–12.

In Parliament, Lucy Allan is a member of the Education Select Committee and is a former member of the Women and Equalities Select Committee. Allan champions family rights and the role of the state as well as troubled families, mental health and social mobility. As an MP representing a New Town, Lucy Allan is Chair of the All-Party Parliamentary Group for New Towns, which is an effective cross-party group set up to lobby the Government on issues relevant to New Towns across the country. Allan also campaigns on women’s rights and child sexual exploitation, following the prosecution of a grooming gang in Telford in 2013.

Allan was educated at Durham University and Kingston Law School. She has a degree in anthropology and a master's degree in employment law. Before entering Parliament, Lucy qualified as a Chartered Accountant at PricewaterhouseCoopers, specialising in business turnaround. She moved into Investment Management, working for UBS Warburg, Gartmore Investment, De La Rue, Mercury Asset Management and First State Investments.

Lucy was also involved in many different community projects and was a trustee of Women’s Aid; a domestic violence charity. She campaigned on child protection issues, alongside Family Rights Groups and has previously sat on adoption panels. Allan also served as a school governor of Holmer Lake Primary, a school serving an area of significant deprivation in Telford and was previously a trustee of a pupil referral unit. She also served as a non-executive director of an NHS trust board

Success is having a goal, making a plan and never giving up.

Being re-elected for the second time as the Member of Parliament for Telford in 2017; a challenging seat, during a very challenging election.

The centenary is a celebration of the achievements of our predecessors, and the sacrifices they made so that women today can be an equal voice in our democracy.