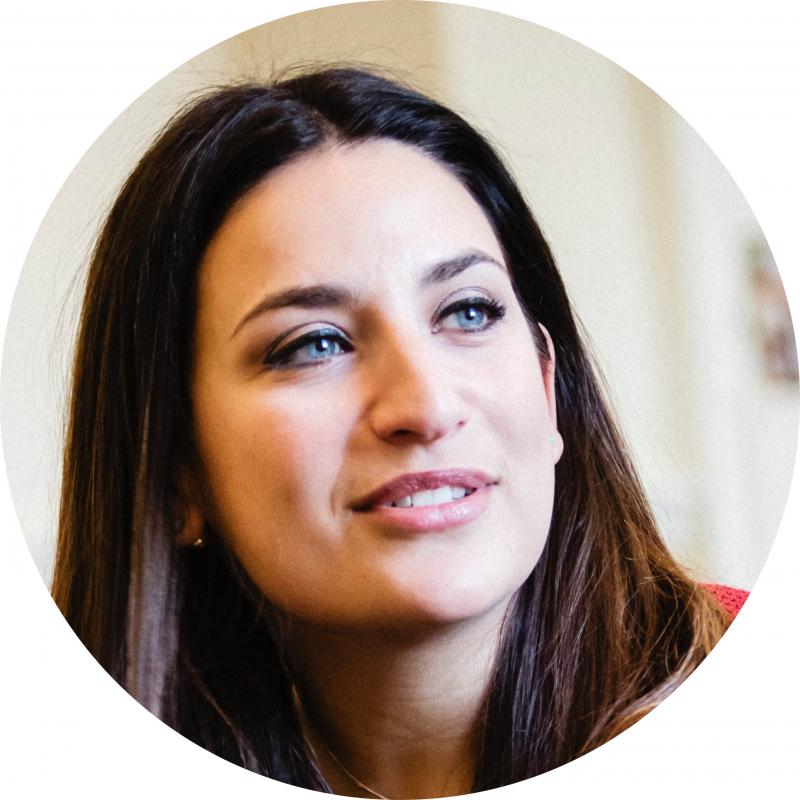 Every time I vote, I pause to reflect on the reasons why I can.

Luciana Berger is the Labour and Co-operative Member of Parliament for Liverpool Wavertree. She was first elected to Parliament in 2010. She was returned with increased majorities at the General Elections in 2015 and 2017. She has served as Shadow Minister for Energy and Climate Change, Shadow Minister for Public Health and the first-ever Shadow Cabinet Minister for Mental Health. Luciana Berger is a member of the House of Commons Health Select Committee and President of the Labour Campaign for Mental Health. She also serves as adviser on mental health to Liverpool City Region Mayor Steve Rotheram.

In 1956, Bessie Braddock MP was so concerned about the use of air-rifles amongst young people that on July 3 she decided to take three air-rifles, which she had seized from juveniles in Liverpool, into the House of Commons. After firing the unloaded rifles into the air, she crossed the floor of the House and handed them to the Home Secretary. The deputy Chairman expressed his displeasure at her behaviour, to which she replied: “But you see I have to startle this House before anyone does anything about anything. No one takes any notice about anything unless someone does something out of order or unusual.”

We have achieved so much – blasting through one glass ceiling after another. But there is still so much to do: Women are still more likely to work for less pay than men. The gender pay gap means that women in the UK take home just 81p for every £1 a man earns - and at the current rate it will be another 47 years until the gap is closed. The gross mishandling of the acceleration of the state pension age for women born in the 1950s has already caused huge financial worries for 2.6 million women across the country. Thanks to the firm foundations set down by those who have gone before we can approach these new challenges with a spring in our step and with our heads held high.

Every time I vote, I pause to reflect on the reasons why I can. I think of the Chartists who fought for votes for working-class men, and secret ballots. I thank the Suffragettes who suffered prison and force-feeding to win votes for women. The lessons of these great campaigns is that our democracy is fragile, and can always be improved. For example, I would like to see votes for 16 to 18-year-olds. I was just a few days short of my 16th birthday when Labour swept to power in 1997. Had I been 16, I would definitely have wanted to vote in that historic landslide. I believe it’s time to trust young people and give them the vote at 16, on our journey to becoming an ever-more effective democracy. As an MP, I never forget that whatever influence or status I may have, it is on loan from the people of Liverpool Wavertree. Through their votes, they give me a platform to fight on their behalf. Whatever the frustrations and imperfections of our Parliamentary system, it is infinitely preferable to the systems of dictatorship or despotism suffered by millions around the world. Our votes are precious, and we should value them.