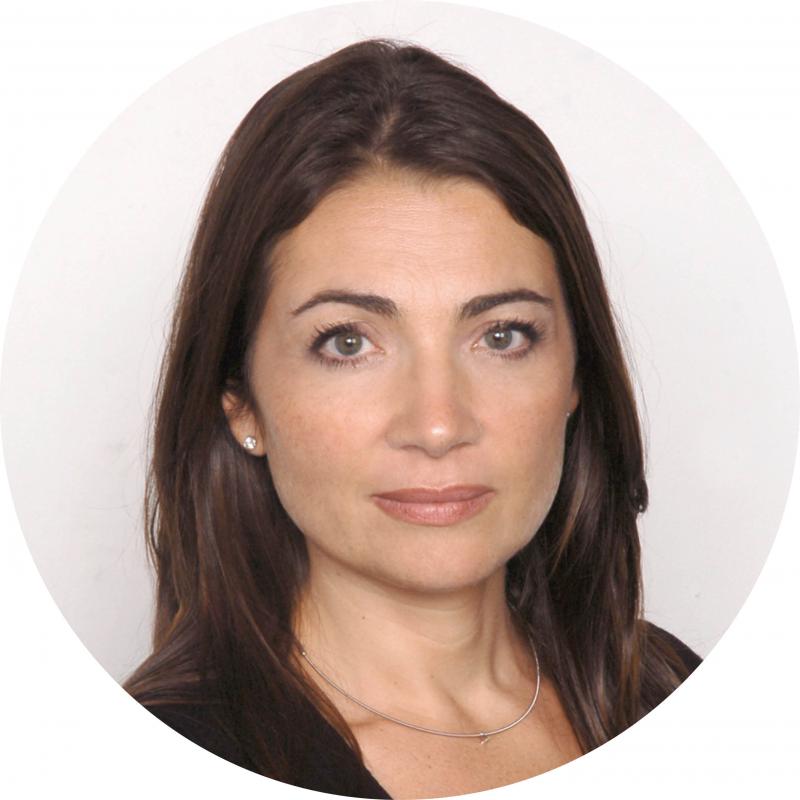 Ambition is glorious. Aim high at work and at home but be respectful and don't neglect to rescue yourself if necessary.

Katya Adler is the BBC’s Europe Editor in arguably the most turbulent period the continent has known since the Second World War.

She leads BBC coverage on Brexit and the European Union, the migrant crisis, cross-border terror and the rise of the populism.

Fluent in four European languages apart from her native English, and with conversational Hebrew and Arabic, Katya began her career as a correspondent for Austrian National Radio working across Central and Eastern Europe and the Balkans. She then worked for Deutsche Welle TV in Berlin before joining the BBC where she hopped from country to country and continent to continent covering politics, breaking news and conflicts mainly across Europe and the Middle East.

Katya has made a number of documentaries and investigative films such as After Brexit, the Battle for Europe, Mexico’s Drug Wars and Spain’s Stolen Babies.

Her work has been nominated for a number of awards. She holds two honorary doctorates.

"It took me quite a long time to develop a voice, and now that I have it, I am not going to be silent.” - Former US Secretary of State Madeleine Albright

Ambition is glorious. Aim high at work and at home but be respectful and don't neglect to rescue yourself if necessary.

Flying by the seat of my pants... combining a fast-paced, high-pressured, multifaceted job with being a hands-on mum to three deliciously rambunctious children.

With the vote, we have a voice. A loud voice. We should use it - in parliament, parks, workplaces and homes - to stand up for what we believe in. Remembering to listen to, though not be cowed by, those of a different opinion.