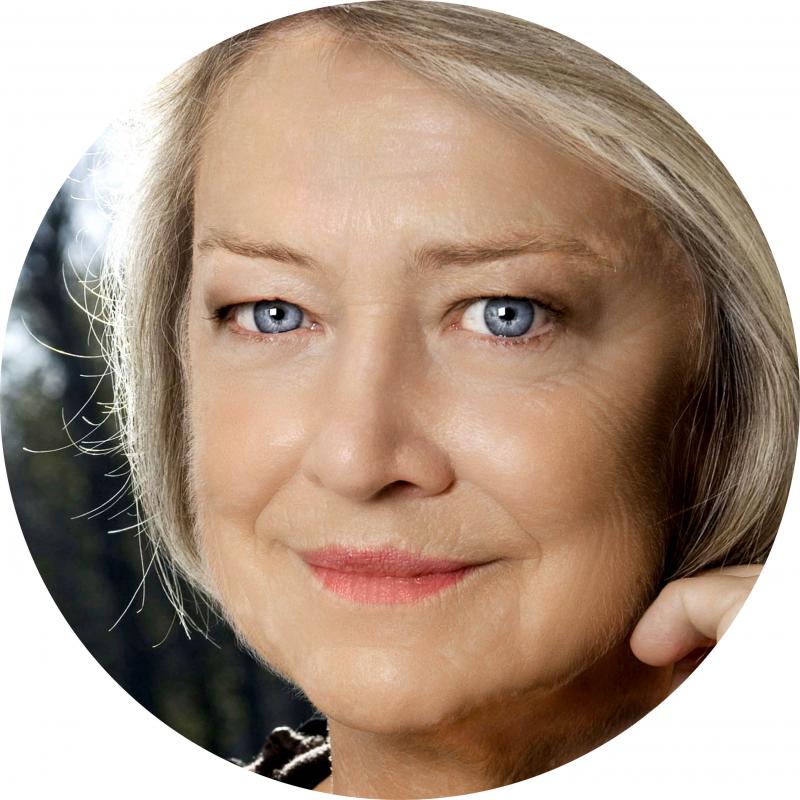 Kate grew up in Sunderland and gained her BA from Newcastle University where she read Swedish. She became a familiar figure through her work as BBC Chief News Correspondent. She is considered to be among the most reliable reporters, as well as one of the first British women, sending despatches from danger zones around the world.

Kate is also the long-serving presenter of Radio 4’s From Our Own Correspondent and a presenter or contributor to many other radio and television programmes. As a television news correspondent, Kate’s memorable assignments include both Gulf Wars, four years of war in the Balkans, the final NATO intervention in Kosovo and elections in 2000; the Herald of Free Enterprise disaster at Zeebrugge, the massacre at Dunblane, the Selby rail crash, the SAS lifting of the Iran Embassy Siege in London, the Bologna railway station bombing and the Tiananmen Square protest in Beijing in 1989.

Kate carried out numerous assignments in Northern Ireland throughout "The Troubles" as well as reporting on the referendum to ratify the Good Friday Agreement. Kate covered the Lockerbie bombing and reported from Libya after the London Embassy siege of 1984, reporting from Libya many times thereafter, including the bombing of Tripoli by the US in 1986. She also covered the Rwandan Genocide and the British military intervention in the Sierra Leone Civil War.

She has served as a judge for the Orange Prize for Fiction, now the Bailey’s, and the Whitbread, now the Costa Prize, and recently, the RSL Ondaatje Prize. Kate has also served as a trustee of the Imperial War Museum and is a trustee of Sunderland Football Foundation.

Kate has honorary degrees from universities including Newcastle, Bath, Nottingham, Cardiff and St Andrews and is Honorary Professor of Journalism at Sunderland University. Other awards include:
• Royal Television Society Reporter of the Year 1980, for her coverage of the SAS end to the Iranian Embassy siege.
• Winner, 1981 & 1990, Monte Carlo International Golden Nymph Award.
• The Richard Dimbleby BAFTA Award 1990.