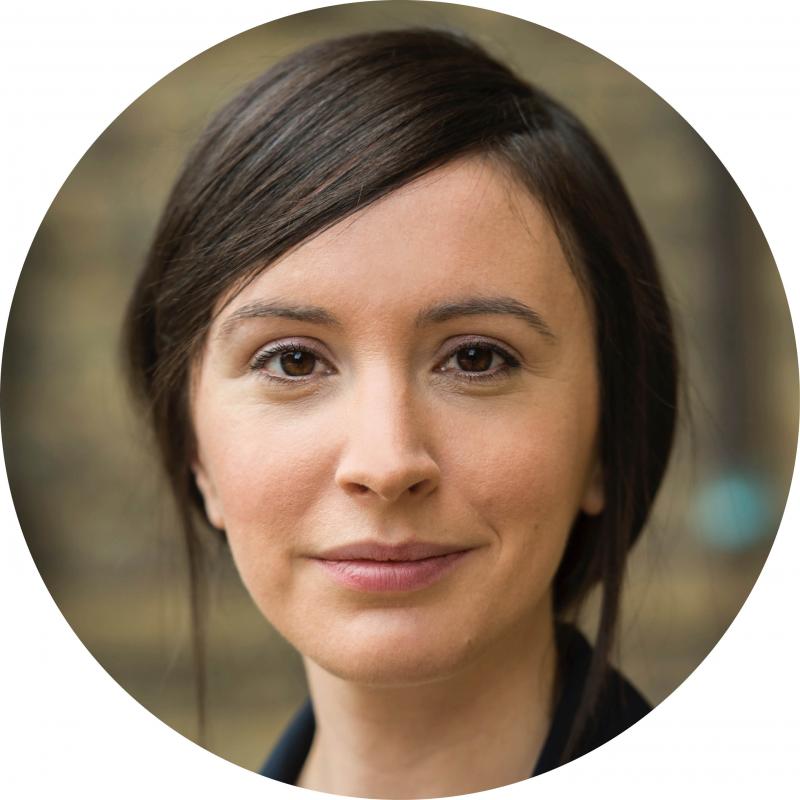 Kat Banyard is author of Pimp State: Sex, Money and the Future of Equality (2016) and The Equality Illusion: The Truth About Women and Men Today (2010). She is founder and Director of UK Feminista - an organisation supporting people to take action for women's equality - and Senior Advisor to the All-Party Parliamentary Group on Prostitution and the Global Sex Trade. In 2010 Kat was named in the Guardian as "the most influential young feminist in the country" and in 2011 she was selected as one of the Observer's 50 contemporary innovators, described as “Game-changers whose vision is transforming the world around us”.