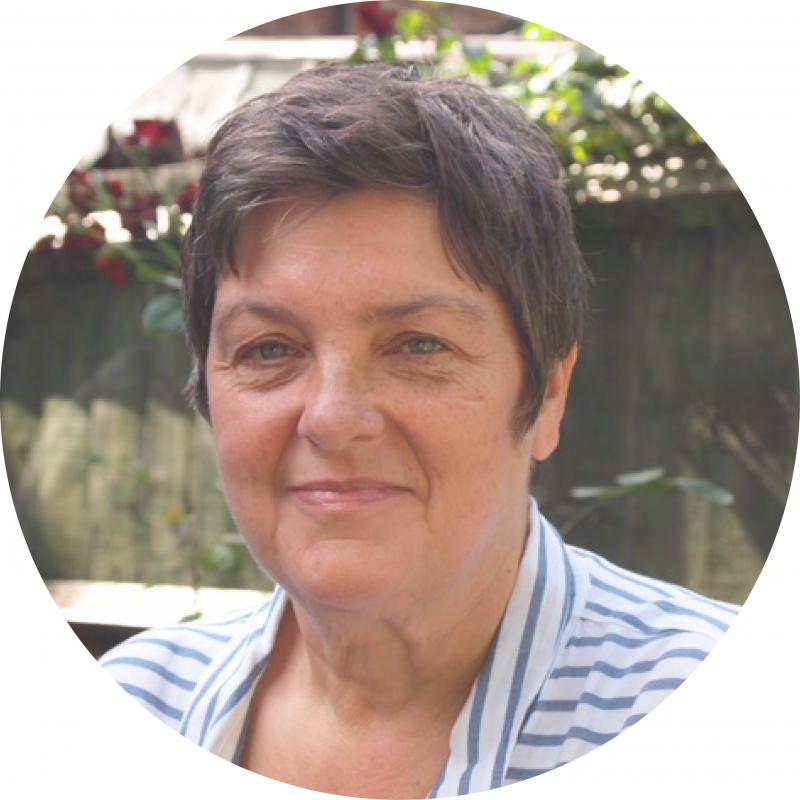 Until patriarchy is dead feminism is relevant… Equality is not enough.

Julie Bindel is an investigative journalist, writer, and broadcaster. She has been active in the global campaign to end violence towards women and children since 1979 and has written extensively on surrogacy rape, domestic violence, sexually motivated murder, prostitution and trafficking, child sexual exploitation, stalking, and the rise of religious fundamentalism and its harm to women and girls.

Julie has authored over 30 book chapters and reports on a range of topics pertaining to gender inequality and abuse, and writes regularly for The Guardian, Independent, the New Statesman, Spectator, and Truthdig. She appears regularly on the BBC and Sky News. Julie also produces radio documentaries on various aspects of violence and exploitation of women and girls.

She was Visiting Journalist at Brunel University (2013 - 2014), Visiting Researcher at Lincoln University (2014-17) and is an advisory board of Byline. Julie’s book on the state of the lesbian and gay movement in the UK (Guardian books, 2014) has been praised for being thought-provoking and challenging. Julie has also co-authored The Map of My Life: The Story of Emma Humphreys (2003), Exiting Prostitution: A Study on female desistance (2014). Her latest book isThe Pimping of Prostitution: Abolishing the Sex Work Myth (2017).

“Only when manhood is dead - and it will perish when ravaged femininity no longer sustains it - only then will we know what it is to be free.” - Andrea Dworkin

It is not enough to call yourself a feminist because you are a strong woman. Thatcher was an enemy to feminism, despite some hailing her as one. Like other liberation movements, feminism has an ideology and a goal. It is not about personal liberty and freedom, but the emancipation from oppression and tyranny for ALL women, whatever our race or class.

Publishing my latest book, The Pimping of Prostitution: Abolishing the Sex Work Myth (Palgrave McMillan, 2017), based on 250 interviews, conducted in almost 40 countries, cities, states, and even a village in India built on the prostitution, and travelling 164,000 miles to investigate this vile trade in female flesh. My London book launch at Conway Hall was standing room only, with 400 attending.

Until patriarchy is dead feminism is relevant. Until women and girls are no longer raped, beaten, abused and otherwise oppressed by men, women will continue to resist and overthrow male supremacy. Equality is not enough.