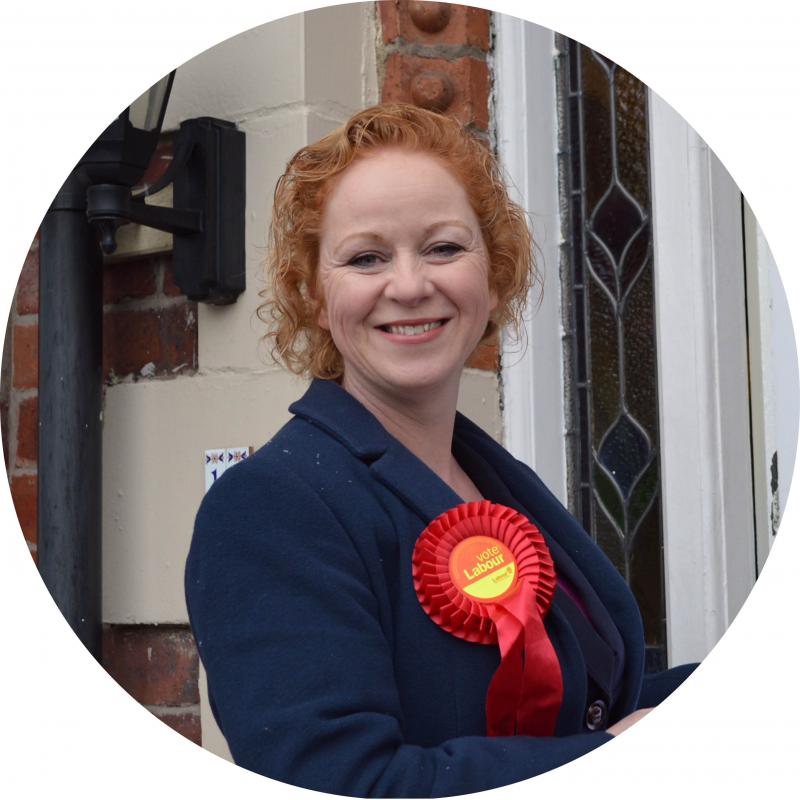 A lifelong campaigner for workers’ rights and social justice, Judith Cummins joined her first trade union as a teenager and was a branch secretary at 19. She was inspired by her socialist grandmother.

The daughter of a secretary and a joiner, she was educated by the trade union movement, who awarded her a scholarship to Ruskin College, Oxford.

She became the first woman Ruskin College parliamentarian when she was elected in Bradford South in 2015.

Previously she served as a Labour councillor in Bradford and Leeds, securing new jobs, apprenticeships and better services for local people.

Judith was re-elected in 2017. In parliament she has campaigned for better transport links for the North, increased access to NHS dentists and better jobs for Bradford.

She lives in her constituency with her husband and two children.