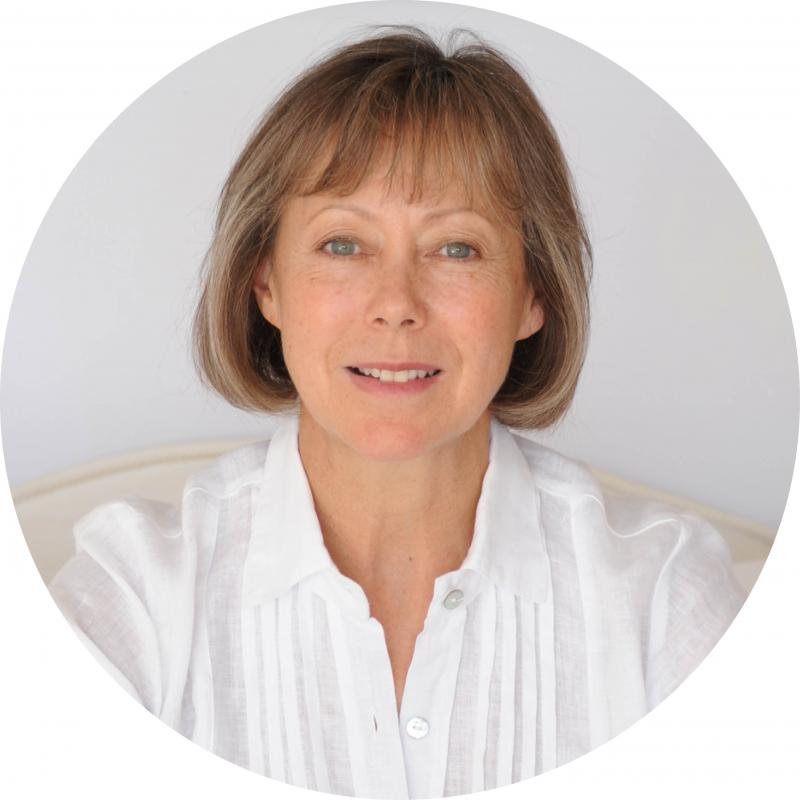 Much-loved actress with a career that has spanned four decades

Discovered by Walt Disney at the age of eleven, Jenny embarked on a career that has spanned four decades. She appeared in a number of films that have become classics such as Walkabout, Equus, The Railway Children, The Snow Goose & An American Werewolf in London. As well as regular stage appearances in the West End, the National & with RSC, she is a familiar face on TV, having starred in series and dramas including  Spooks, the Alan Clarke Diaries and most recently the hit series Call the Midwife.

"I do not wish women to have power over men but over themselves." - Mary Wollstonecraft. Her writing has had a profound effect on the way women are seen, and they way they see themselves. It is for me a clarion bell, clear though not shrill. There is no battle, women need to be empowered they need to know what they are capable of, to be able to have charge of their own lives, to know what they can do and be allowed to do it.

The women I have most admired have been those that have been been undaunted by taking on roles that are usually filled by men. They have no sense of competition just a desire to do a job well whether as an educator, scientist, artist astronomer, journalist, sportsperson, whatever they chose.

I have always felt independent, partly because my parents gave me the support needed to do what I wanted to do. Perhaps foolishly I left school early at 17, without any formal training in my chosen profession, but after working hard in regional and small theatres for a number of years I auditioned and won the role of Miranda in the Tempest at the National Theatre, aged 21. I was thrilled and proud of this achievement. But it was a beginning; I always feel there is more to be achieved.

Without women's suffrage women would have remained legally dependant on men. Throughout history there have been independent women who have led the way in many different fields, these were extraordinary people who defied the times and managed to gain respect in what they did. I am in awe of Aphra Behn, Nelly Bly, Eda Lovelace, George Elliot, Elizabeth I and the many women who have shaped our world throughout history.  When women could own property and then were able to vote, it suddenly became possible for all women to be heard and to take an active part in the world we live in.