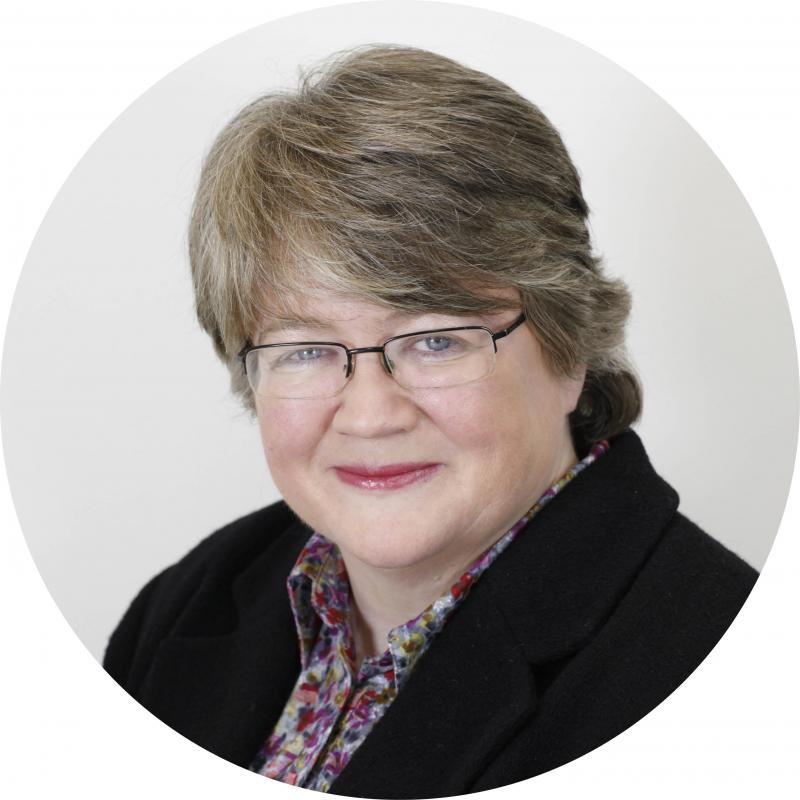 Member of Parliament for Suffolk Coastal since 2010

Thérèse has been the Member of Parliament for Suffolk Coastal since 2010. Thérèse is the Minister for the Environment having previously served in government as Deputy Leader of the House and as Government Whip. On entering Parliament, she was a member of the Culture, Olympics, Media and Sports Committee.

Thérèse grew up in the North West and after graduating from UCL with a PhD in Chemistry, joined the international company Mars. Qualified as a chartered management accountant, she became Finance Director for a UK subsidiary and has also worked at the BBC. Outside politics, she enjoys watching football, gardening, is a CAMRA member and enjoys music, especially Muse.