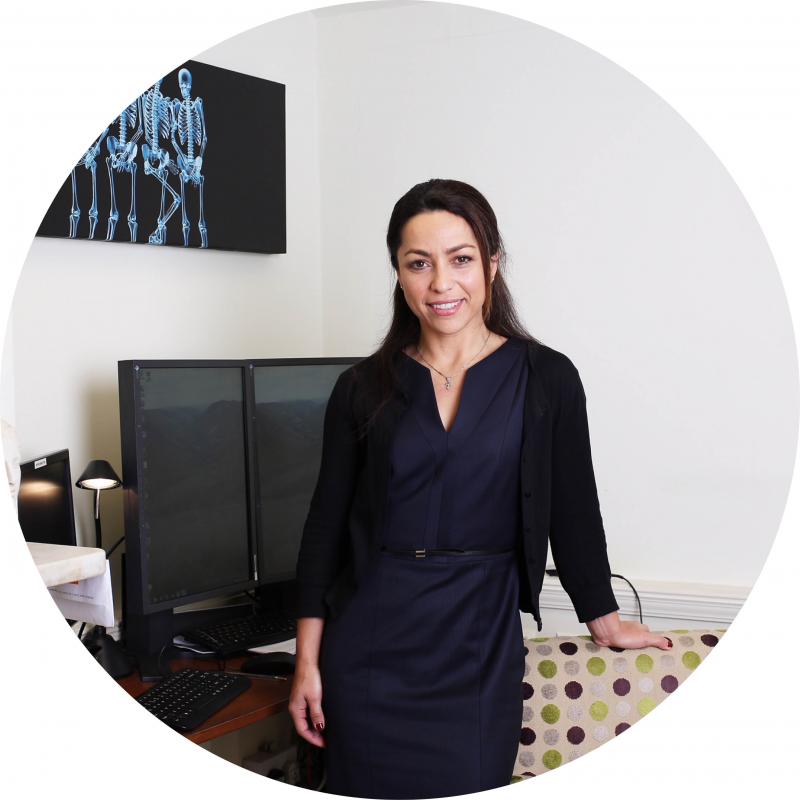 The first woman to sit on a team bench pitch-side in Champions League, Premier League and Europa League competitions and the only woman to become the First Female Assistant Medical Director in a football club internationally

Qualifying from Nottingham in 1999, Dr Carneiro worked at the Olympic Medical Institute UK in the build up to the Beijing Olympics. She then completed her research in Football Hydration for her Masters Degree in Sports Medicine at West Ham United.

She worked full-time at Chelsea Football Club from 2009-2015. During her four seasons as First Team doctor the team was successful in winning Champions League,  Premier League, Europa league, FA Cup and League Cup titles. During her six and half years with the team she worked with a total of seven elite international football managers and credited with the highest player availability rates for any team in the English Premier league. She is the first woman to sit on a team bench pitch-side in Champions League, Premier League, and Europa League competitions and the only woman to become the First Female Assistant Medical Director in a football club internationally.

Dr Carneiro Specialist Consultant in The Sports Medical Group at 68 Harley Street. She is a visiting consultant to the Aspetar Orthopaedic and Sports Medicine Hospital in Qatar in the build up to the 2022 FIFA World Cup and a consultant and clinical services director at OrthoSports Dubai.

She is a founding member of “Proud of Africa”, a campaign to promote awareness and education in Africa about the effect of poaching and the established link between poverty, infant mortality and wildlife eradication.

“You should never let your fears prevent you from doing what you know is right." - Aung San Suu Kyi

When I started I believed and told myself that I would never speak about being a woman in the environment and that my hard work would speak for itself. From the cumulative experiences I had I realized that actually nothing ever changes unless you talk about it. Remaining silent fuels the problem.

Working to achieve my childhood dreams despite the odds.

Feminism and women’s suffrage is more important than ever in this age of complacency. My generation were led to believe that all was achieved. We could vote, be educated and apply to jobs, like men. Yet at the same time we learnt to normalise discrimination, unequal pay and sexual harassment as part of the price to achieve our dreams. Well I look at the expressions of innocence in little girls of today, those daughters and granddaughters of men and I refuse to accept that my experiences are to be replicated in their future.