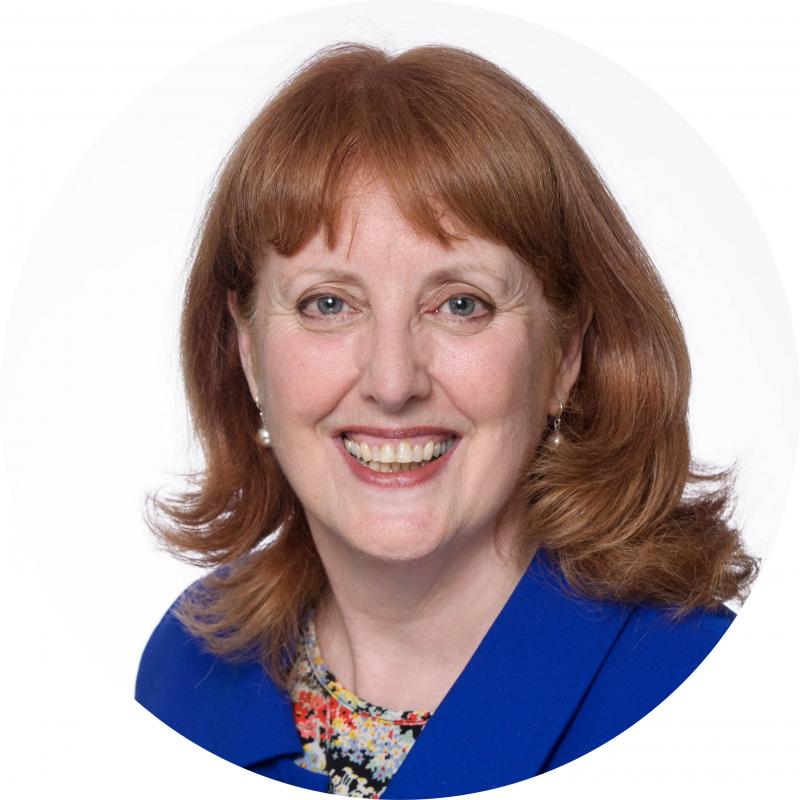 There are many battles still to be fought for equal opportunities, to make sure we level the playing field and everyone has a chance to reach their full potential.

Deidre is the MP for Edinburgh North and Leith. At Westminster Deidre sits on the Scottish Affairs Committee and formerly was a member of the Public Accounts Committee. She is the SNP Westminster Spokesperson for Devolved Government Relations, Northern Ireland and Fair Work and Employment. Before winning her seat in the 2015 election, Deidre was a Councillor for the Leith Walk Ward on Edinburgh Council and Depute Lord Provost of Edinburgh. She grew up in Western Australia and made Scotland her permanent home in 1996.

Dr Elsie Inglis is an utterly remarkable pioneer for women. She was one of the first female surgeons, a suffragist leader in Edinburgh and a war hero. Dr Inglis founded the Scottish Women’s Hospitals, medical units staffed by women which helped save thousands of Allied lives on the frontline, even though the British Army rudely told her to ‘go home and sit still’ when offering her services. The grit and passion this woman and her colleagues showed in standing up to the prevailing attitudes and driving their plans forward regardless remain an inspiration to us all. Elsie’s great-nephew, the Reverend Hugh Inglis Maddox, said recently: "My great-aunt spent her life showing men that women could do anything." Let that be her legacy.

I have a background in the arts and was the Culture and Sport Convenor at Edinburgh council for 5 years, so probably the proudest political achievement for me is the role I’ve played in developing a wide range of cultural and sporting activities in the city - from the refurbishment of the Assembly Rooms to the creation of the Saughton skate park. In my role as an MP I have continued to support cultural activities such as the fabulous Custom House in Leith which is just springing into life.

I’m mindful of the role the suffrage movement played in carving a path for me and other women to get involved in politics and to help build a better society for our daughters and our sons. There are many battles still to be fought for equal opportunities, to make sure we level the playing field and everyone has a chance to reach their full potential.