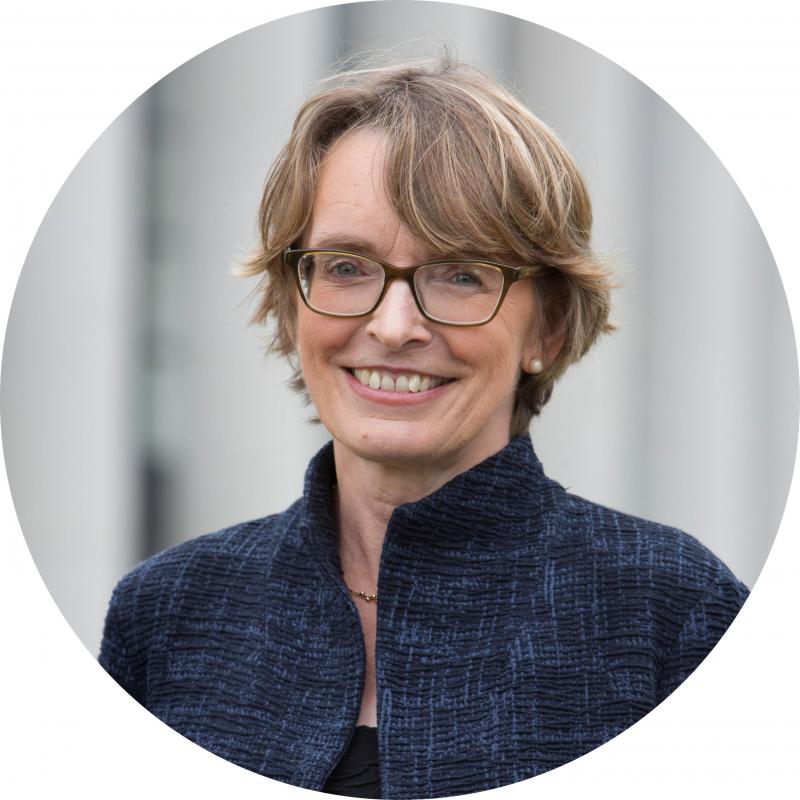 Hilary’s career combines 20 years as a programme maker in BBC Television and Radio with extensive senior management experience across the arts, cultural and educational sectors in the UK.

As Principal of the Royal Welsh College of Music and Drama (2007-2017) - which trains exceptionally talented young artists - she led an extensive £22.5 million development of the College’s estate.

From 1999-2007 she was Director of Music Strategy at Arts Council England and responsible for national leadership in Music within the public arts funding system in England. She was an advisor to the Department for Education’s Music and Dance Scheme and a member of a DfE Music Programme Board which monitored delivery of the UK Government’s investment in music education in England.

From 1997-1999 Hilary was Commissioning Editor (Music Policy) at BBC Radio 3, responsible for commissioning music and speech programmes. She was Head of Arts and Music at BBC Wales (1992-97); and she produced and directed programmes for BBC Television from 1981-1992.

She graduated with a degree in Music from St. Hilda’s College, Oxford University in 1978.

Leading the transformation of Wales’s National Conservatoire to support and nurture young artists to progress to the forefront of the global arts industry.