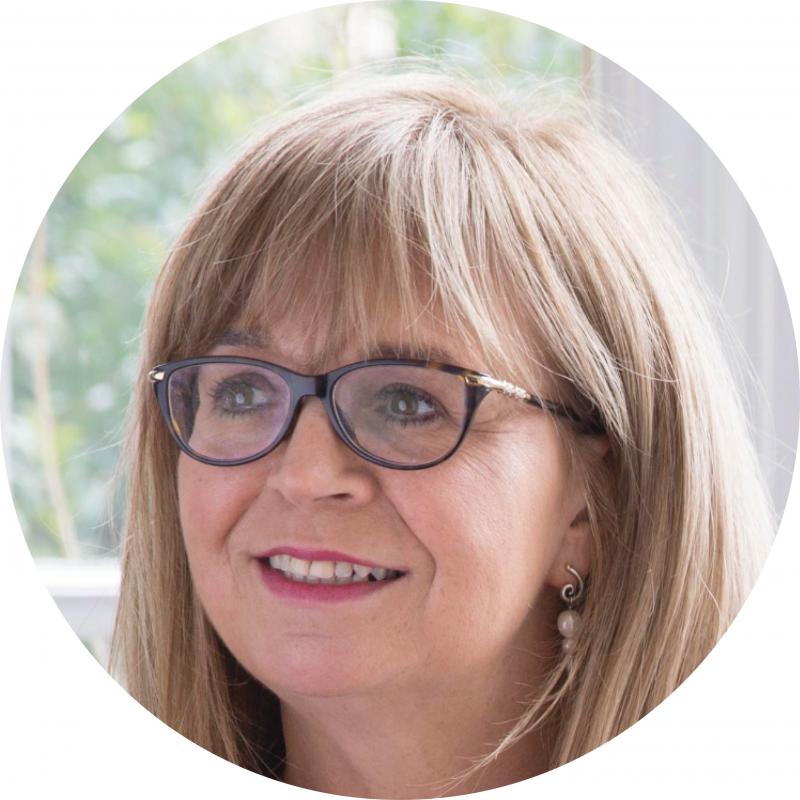 The Rt Hon Dame Elish Angiolini DBE QC FRSE was appointed Lord Advocate in October 2006, the first woman to hold the post as the most senior law officer in Scotland. While in office she took forward the most wide-ranging programme of modernisation in the department’s history. She was the first Lord Advocate to remain in office despite a change in government. Previously she had been appointed Solicitor General for Scotland, again the first woman to hold this ancient post of law officer. Following eleven years in office Dame Elish practised as a QC in Scotland and chaired the Commission on Women Offenders in 2011. She went on to carry out a number of major inquiries and investigations including a major review into the Investigation and Prosecution of Rape in London by the Metropolitan Police Service and the Crown Prosecution Service, the National Cremation Investigation, and the Independent Review of Deaths and Serious Incidents in Police Custody for the Home Office. Elish was appointed Principal of St Hugh’s College, Oxford in 2012. She was appointed Pro-Vice-Chancellor of the University of Oxford in 2017.

In my professional life my appointment as the first woman Lord Advocate in 500 years of the office was a huge honour.

The world is still a thoroughly unequal place, and we cannot be remotely complacent about equality for women.