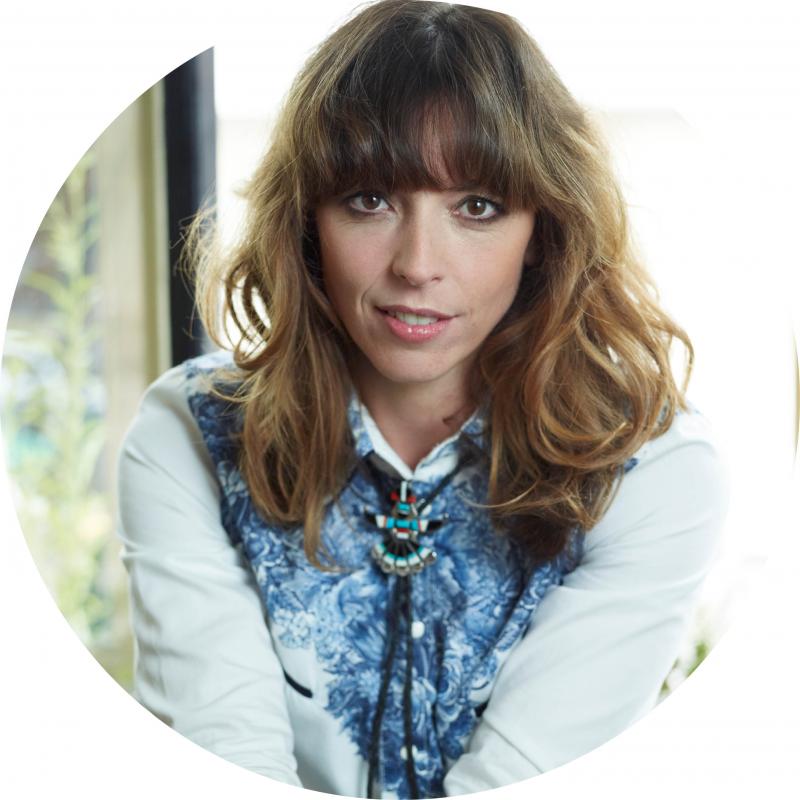 Without feminism, or knowing that women around the world are still fighting the good fight, it would seem like a very dark place to me indeed.

Bridget’s last show, the award-winning and hugely critically acclaimed anti-Brexit show Because You Demanded It, completely sold out its 22 night Leicester Square Theatre run, playing to well over 11,000 people in London alone, and selling out her subsequent UK tour. The show went on to win Best Show at the comedy industry Chortle Awards 2017 and was The Guardian’s No.1 Comedy of 2016.

In March 2017 Bridget’s debut stand-up show, “STAND UP FOR HER” was launched across the globe on Netflix, making her the first British female comic to have a live stand-up show on the channel. It has also been bought by BBC Brit (Nordic territories) and has been broadcast in Sweden, Denmark, Norway, Finland, the Faroes, and Iceland. Bridget has performed her live shows to sold-out crowds in Sweden and Norway, where she has a great following.

Her brand new BBC Radio 4 comedy series, “Bridget Christie’s Utopia”, sees Bridget struggling to come to terms with current political, social and economic uncertainty and will be broadcast throughout February 2018.

Between October 2015 and March 2016 Bridget had her own hugely popular weekly column in Guardian Weekend magazine, for which she gained a Glamour Magazine 2016 award nomination for Columnist of the Year.

Bridget has appeared in numerous TV and BBC Radio 4 radio shows including Have I Got News For You, Room 101, Harry Hill’s Alien Fun Capsule, This Week, The News Quiz, The Unbelievable Truth, Dilemma, and Loose Ends.

Her debut book, A BOOK FOR HER was published by Century Random House in hardback in July 2015 to universal critical acclaim and was reviewed by every UK national newspaper.  The book has also just been published in Spain to great acclaim, and followed by festival invitations through the Spanish-speaking world.  It was one of the Top 100 Books for Christmas in The Telegraph, the Top Ten Comedy Books in The List and Book of the Day in The Observer newspaper. It was also nominated for a 2016 Chortle Award for Best Book.

“Our job is not to make young women grateful. It is to make them ungrateful so they keep going. Gratitude never radicalized anybody.” - Susan B Anthony, American social reformer and women's rights activist. I just love this quote.  It still feels to me like feminism has so far to go and that we are still expected to feel gratitude for securing the most basic rights.

To quote Jesus, Feminism is the way and the truth and the life. He didn't say that about feminism, but I think he probably would have done if asked.  Without feminism, or knowing that women around the world are still fighting the good fight, it would seem like a very dark place to me indeed. We've made progress, but there is still so much to do.