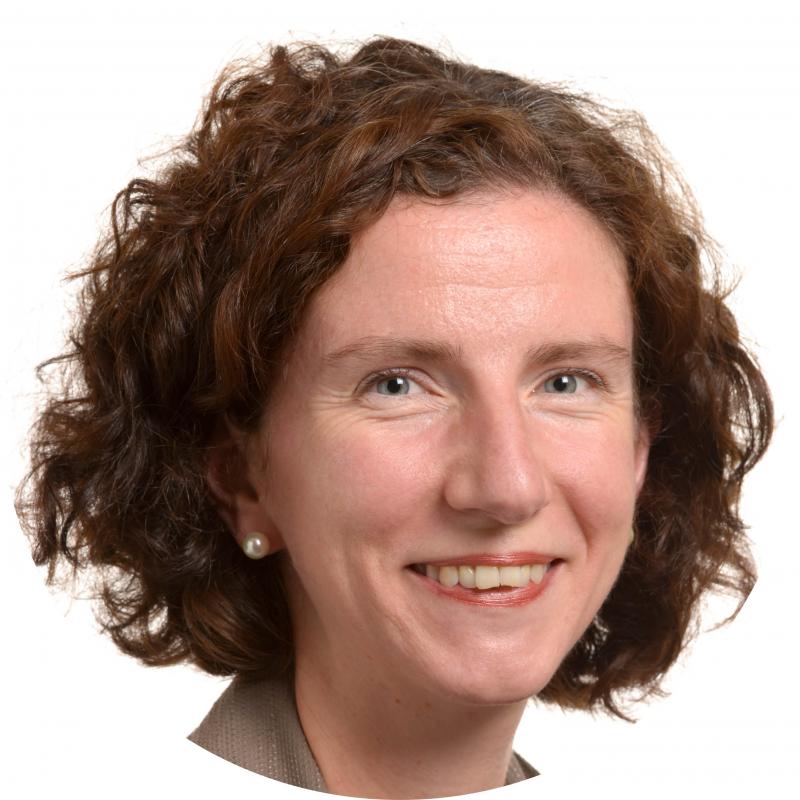 Anneliese was elected as Labour MEP for South East England in May 2014. She sits on the Committee on Economic and Monetary Affairs in the European Parliament and is also a member of the Special Committee on the Panama Papers, which was established following the tax offshore scandal earlier this year. She is also Chair of the Delegation to Montenegro Stabilisation and Association Parliamentary Committee. Anneliese uses her position on the Committee on Economic and Monetary Affairs to focus in particular on making sure that financial markets are safe, efficient, and work in the interests of consumers and small businesses; as well as fighting for an end to the scandal of aggressive tax avoidance and tax evasion. Before being elected an MEP Anneliese was a senior lecturer in Public Policy at Aston University.