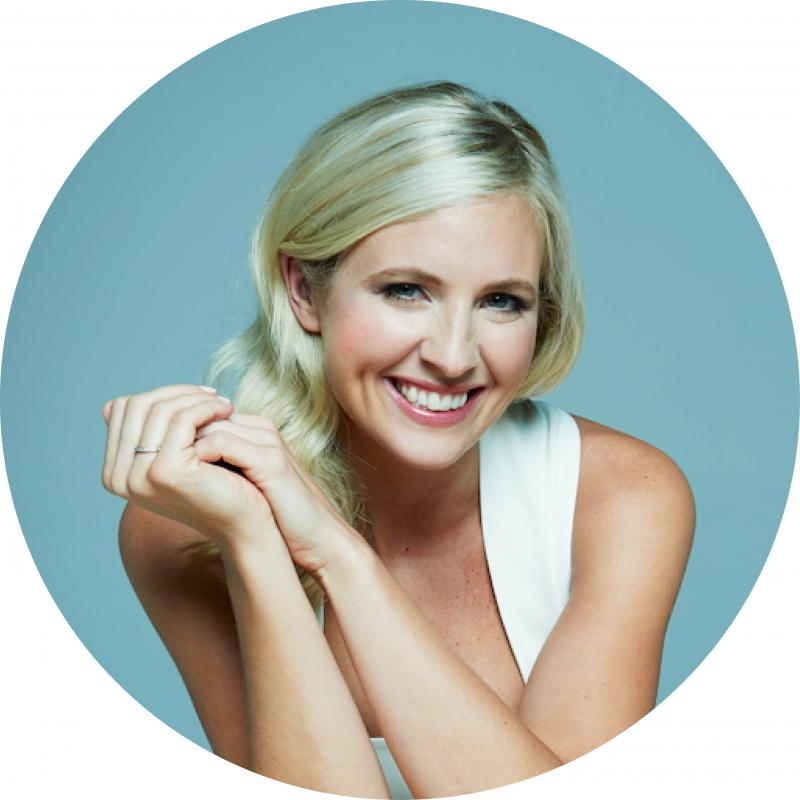 Gramophone Artist of the Year 2013, Alison Balsom is three-time recipient of the Echo Klassik Award in Germany, three-time recipient at the Classic BRIT awards (two as Female Artist of the Year) and has received a Nordoff Robbins O2 Silver Clef Award. She has performed with some of the greatest conductors and orchestras of our time including Pierre Boulez, Lorin Maazel, Sir Roger Norrington, l’Orchestre de Paris, San Francisco and Toronto Symphony Orchestras, Philadelphia Orchestra, New York and London Philharmonic orchestras, and appeared as soloist at the Last Night of the BBC Proms in 2009. In addition, she regularly collaborates with many of the world’s leading chamber ensembles including the Academy of Ancient Music, Il Pomo d’Oro and The English Concert.

Alison was a BBC Radio 3 New Generation Artist, subsequently leading to regular performances with the BBC Orchestras. She studied at both the Paris Conservatoire, and Guildhall School of Music and Drama and, in addition to her honorary doctorates from Anglia Ruskin University and the University of Leicester, is now an honorary Fellow and visiting Professor at the Guildhall and an Honorary Member of the Royal Academy of Music. Alison teaches masterclasses worldwide, including at the Juilliard School and Curtis Institute.

In 2013 Alison conceived and then became creative producer and protagonist of the critically acclaimed production Gabriel at Shakespeare’s Globe in London and has twice curated her own concerts, ‘Alison Balsom and Friends’ for the Royal Albert Hall stage. Alison recently gave a TED talk entitled ‘Music as a Healer’ and a lecture at Somerville College, Oxford University on ‘Women in the Arts’. Alison is a passionate advocate of the importance of music education and is an ambassador for the BBC Ten Pieces project.

Alison is an avid proponent of new music and enjoys exploring the boundaries of her instrument. She has had numerous concertos written for her, including Bramwell Tovey’s ‘Songs of the Paradise Saloon’ , Qigang-Chen’s ‘Joie Eternelle’ and she gave the World Premiere of Guy Barker’s ‘Lanterne of Light’ at the BBC Proms. Some highlights of recent seasons include residencies at the Wigmore Hall and Cambridge Corn Exchange, concerto performances with the New York Philharmonic, City of Birmingham Symphony Orchestra and Toronto Symphony Orchestra as well European tours with the Kammerorchester Basel, Zurich Chamber Orchestra and The Balsom Ensemble.